Unlike many other port cities, the PAS has always occupied a place in the city – so much so that it is not unusual to walk, drive or ride through it. Over the centuries, the port has always been in the heart of the city: first at the foot of the cathedral, at the former customs house (Ancienne Douane) starting in the Middle Ages, then using the Hospital Dock (Bassin de l’Hôpital) and the Austerlitz Dock (Bassin d’Austerlitz) in the 19th century. It was not until the 20th century that there was any real separation between the city and the port – this was when the port moved to the banks of the Rhine, onto land that had formerly been occupied by the military.

In the past, Strasbourg had kept its distance from the Rhine and its dangerous flooding, but now it is opening up in every direction, and it spreads towards the Rhine. With the Deux-Rives district and new urban developments strengthening the links between the City of Strasbourg and Kehl in Germany, the port once again occupies the central position it held in centuries past – right at the heart of the city.

Being an urban port makes it even more important to have a vision and accept greater responsibilities.

History of the port of Strasbourg

The PAS is the leading area of industrial and logistics activity in the region. It has always managed to keep one step ahead of technological, ecological and urban developments within its area, providing the city with conditions favourable to its economic development.

With direct connections to all the major seaports and a growing supply of goods to meet regional demand, the PAS occupies an uncontested strategic position and is of vital usefulness to the city.

The PAS is not only a major player in defining logistics solutions; it is also a testing ground for innovation and partnership, for and thanks to the 500 companies and 10 000 employees at work in the port every day.

The PAS and the companies active in the port, which used to be set apart from the active life of the city, must now highlight their usefulness and their essential role in production on a European scale.

The port made itself beautiful for the city, in the same way as the city constructed beautiful buildings for its workers.

The PAS is aware of the role it plays; it reaches beyond the port’s territory (the Upper Rhine). It is a major player in the Upper Rhine area, sharing its thinking with eight other Rhine ports, from Basel to Mannheim. Supported by the European Commission, the PAS is at the heart of a new type of partnership that includes the port of Kehl in Germany.

Since 2013, the PAS has been committed to a circular economy approache, the promotion of alternative modes of transport for the port’s employees, the setting up of new processes for producing sustainable energy, the highlighting of its architectural heritage, and the protection of the flora and fauna present within the port area.

The PAS’s intention in this is to promote employment, increase the power of attraction of the territory, and change logistics schemes sustainably. 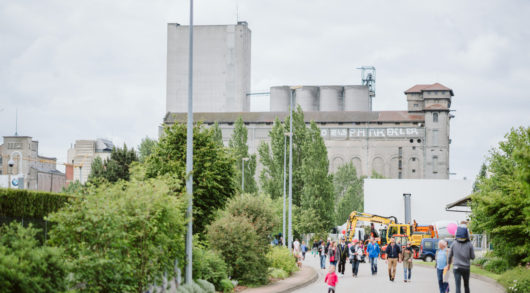 The very urban, graphic nature of the port has always attracted artists.

For several years now, the PAS has partnered the ‘Ososphere’ festival and the association ‘4.00’, sharing the work of the creative people who are imaging tomorrow’s towns and taking a different look at industry and developments in architecture.

Downtown’, a collective of graffiti artists, has been active in the port area for several years, decorating a number of facades and surfaces. The collective took part in the festivities celebrating the port’s 90th anniversary by spending the entire day of 19 June creating a large fresco at the end of the Rue de la Minoterie.

A number of Strasbourg’s artists draw their inspiration from the port’s landscapes and atmosphere. They include the artists exhibited in the Place d’Austerlitz in Strasbourg to mark the port’s 90th anniversary in 2016: Christophe Bogula, Patrick Bastardoz, Graphiklight, Pierre-Etienne Filliquet, Christophe Meyer, and others.

The PAS celebrated its 90th anniversary in 2016, in the company of more than 15 000 people from Strasbourg and Kehl: people who love the river or the regional heritage, or just ordinary visitors curious about the second largest river port in France. A festive event with demonstrations of container handling, guided walks around the Trade Dock, a flea market, concerts, finding out about the various companies, food trucks, the port for children, bike rides to discover different parts of the port, etc – all to enable local residents to find out more about the port. 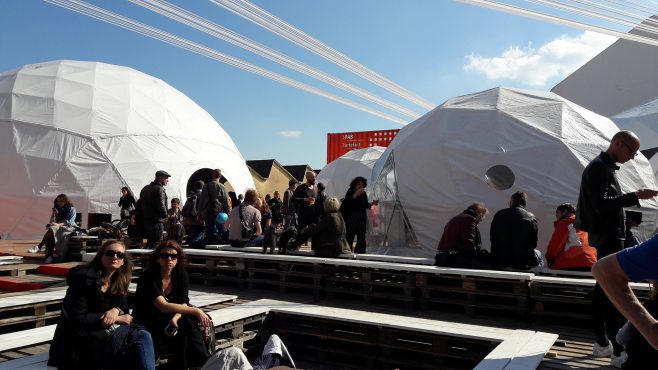 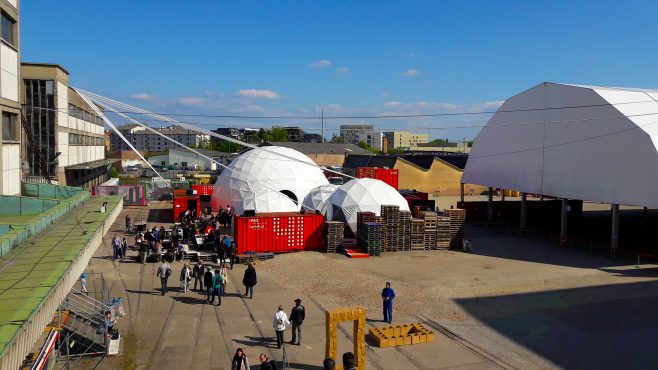 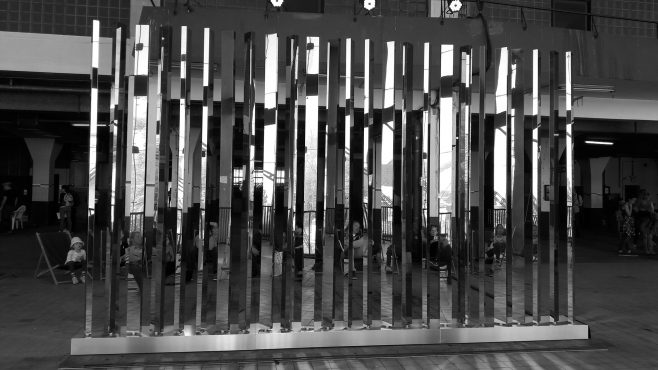 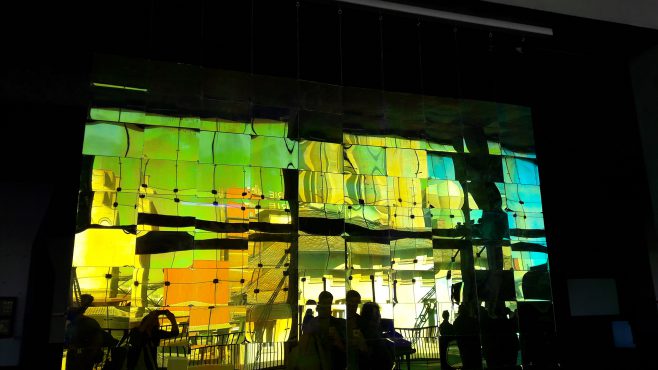 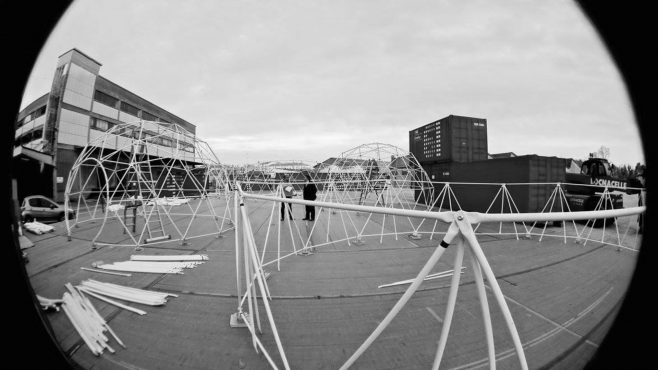