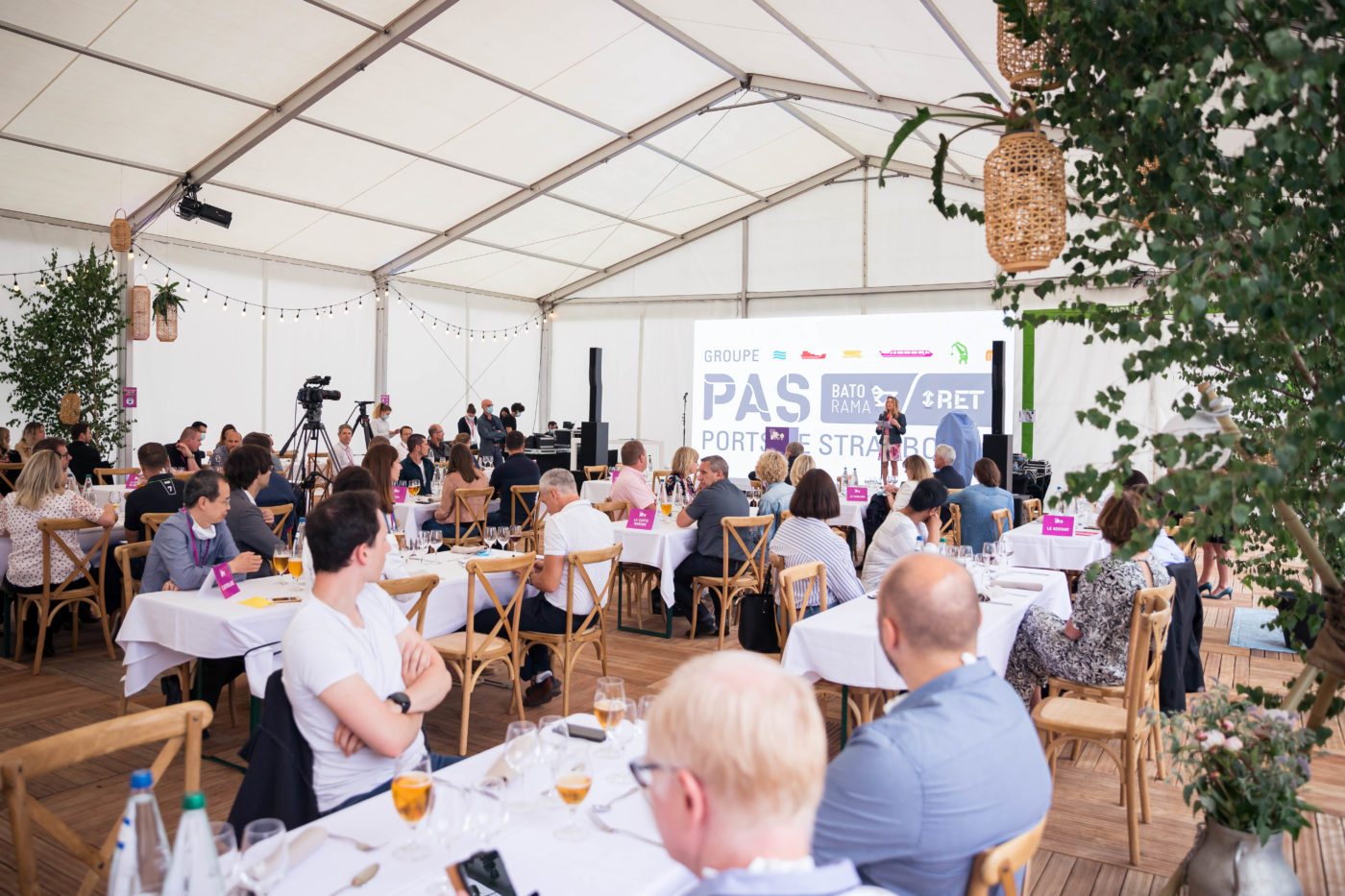 PAS group About us

The Ports de Strasbourg Group is the second largest river port in France. With a volume of traffic equivalent to that of many seaports; it constitutes the maritime interface for the eastern part of France.

The Port is ‘autonomous’ in that it has financial autonomy: the PAS has its own financial resources, mainly property-related income (rental of port land and stretches of water) and the fees charged for the use of its infrastructures. This income covers its operating costs, improvement work, and everyday investments. 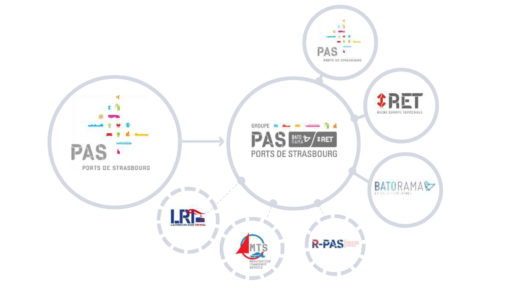 Organisation chart of the PAS