River-based activities have always contributed to the city’s vitality.

In the Middle Ages, most of the port’s activities took place on the River Ill, near the former customs house (Ancienne Douane), under the control of the powerful ‘Corporation of the Anchor’, which for centuries held a virtual monopoly over the Rhine as far as Mainz. 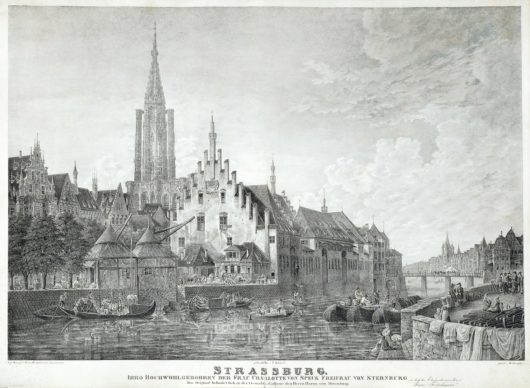 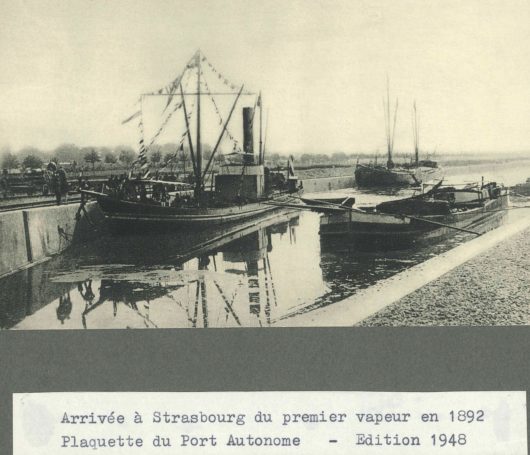 The Hospital Dock (Bassin de l’Hôpital) was created in the 1880s to take canal barges.

This was followed by the Austerlitz Dock (Bassin d’Austerlitz), the true foundation of today’s port on the Rhine, which saw its first steam vessel arrive in 1892.

The Trade Dock (Bassin de Commerce) and the Industry Dock (Bassin de l’Industrie), both with direct access to the Rhine, were created in the early 20th century. The port was still a municipal venture.

In 1926, the Port of Strasbourg (Port Autonome de Strasbourg – PAS) was created in the form of a public establishment, in application of an agreement between the French State and the City of Strasbourg, with a view to ensuring the extension of the port installations. The PAS celebrated its 90th anniversary in 2016.

The establishment has continued to develop Strasbourg’s port area, creating the southern lock (Ecluse Sud) and the Ramparts, Vauban and René Graff Docks (Bassin des Remparts, Bassin Vauban, Bassin René Graff) in the period from 1927 to 1931, the oil terminal (Port aux Pétroles) in 1927 (with an extension in 1963), and the north and south outports (1927 and 1935), followed by the southern part of the port (starting in 1950), and developing additional areas between Marckolsheim and Lauterbourg. 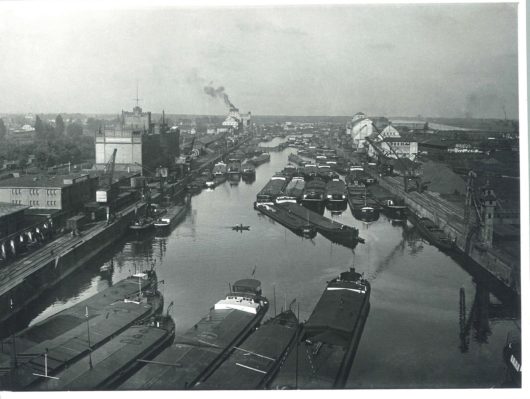 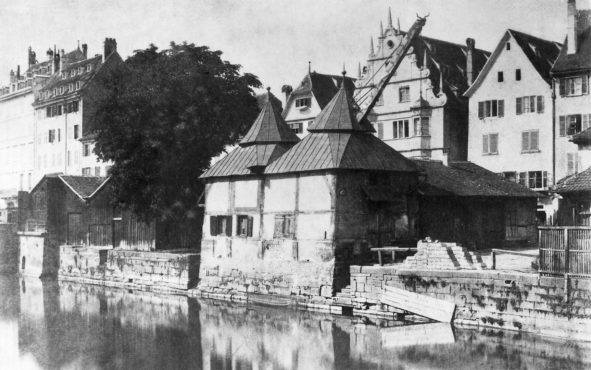 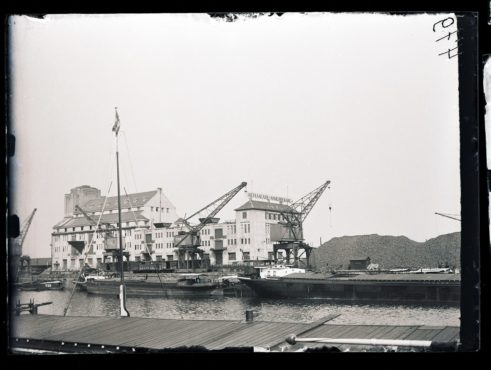 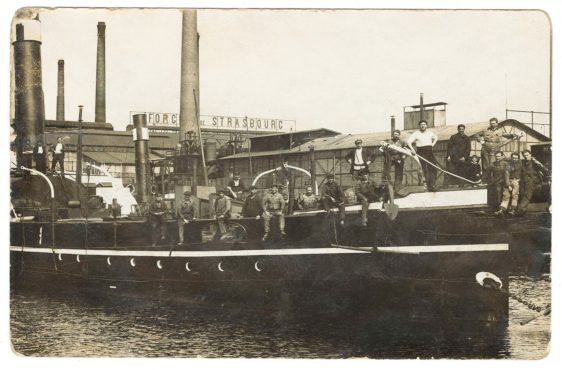 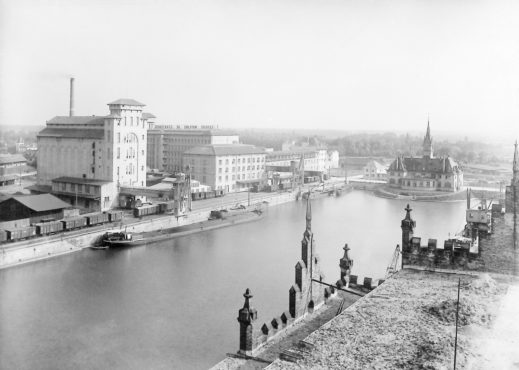 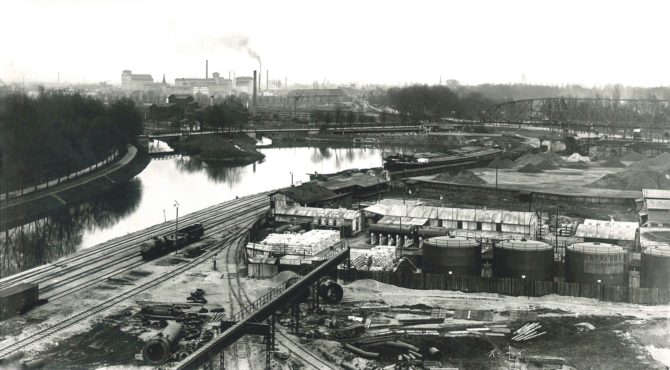 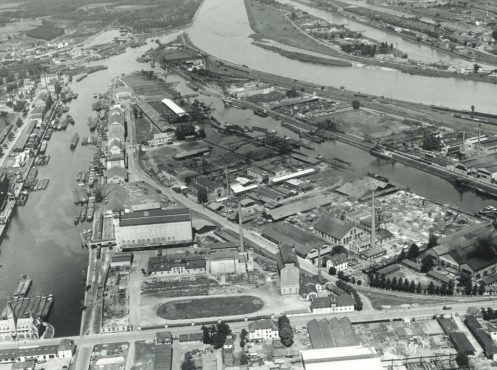 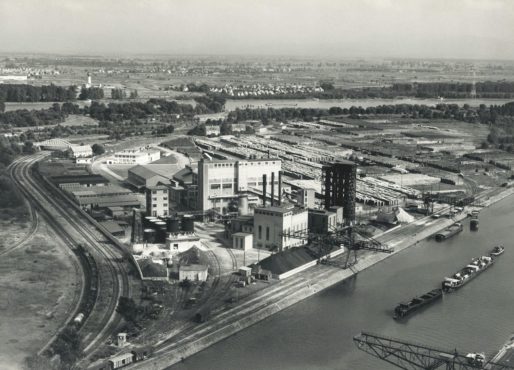 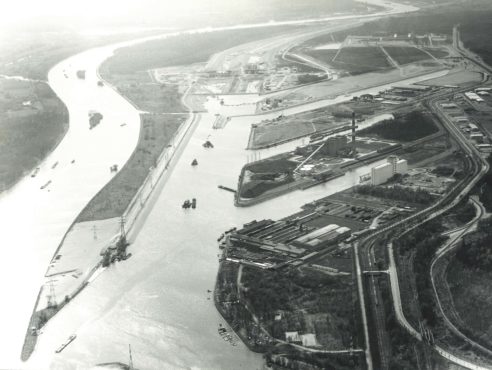 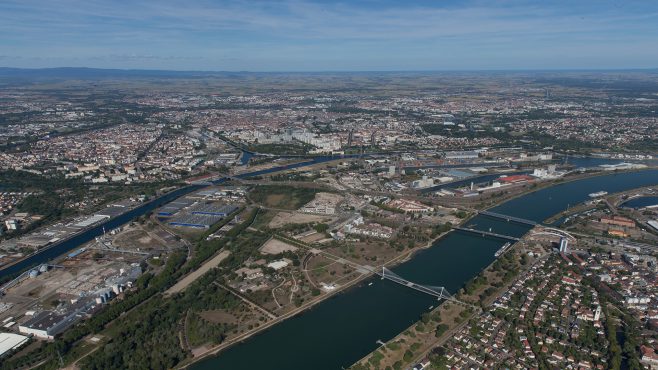 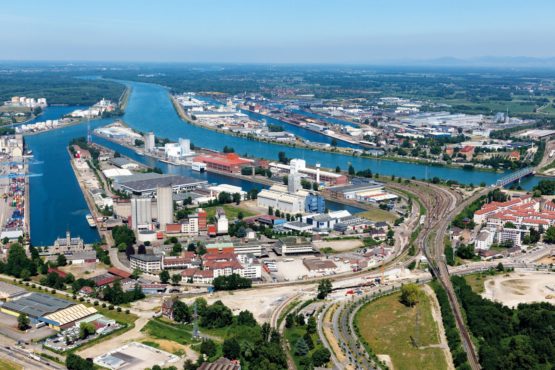 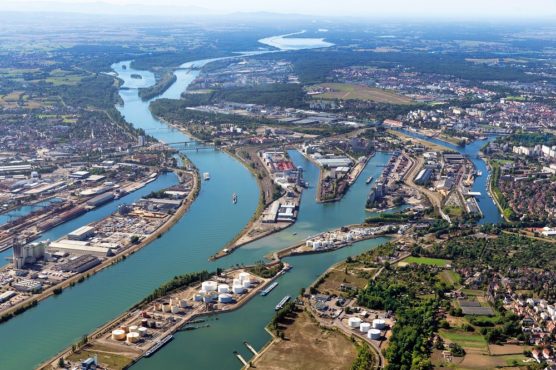 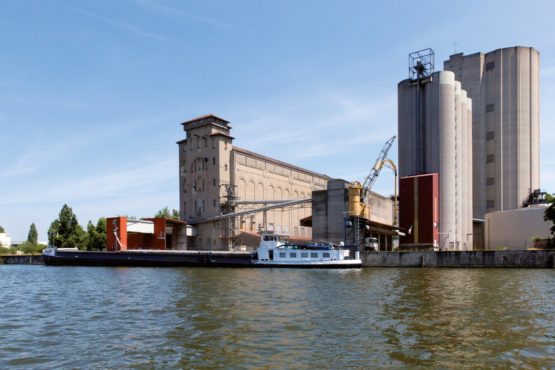 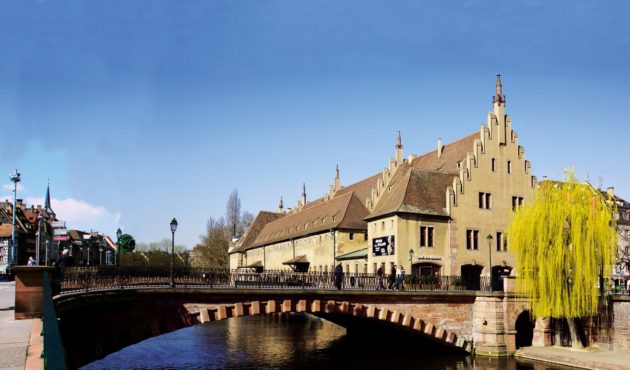 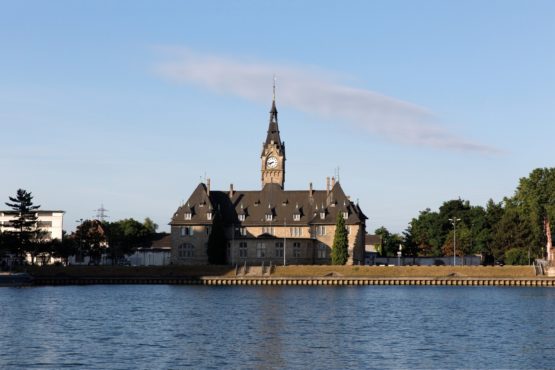 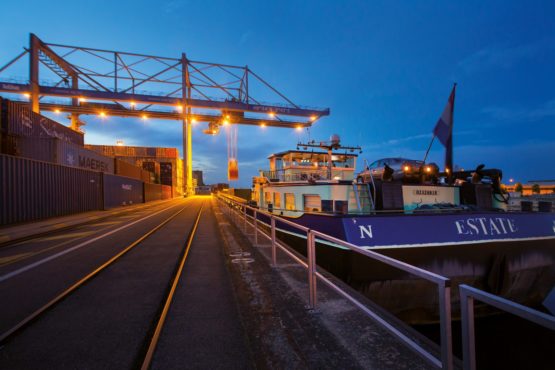 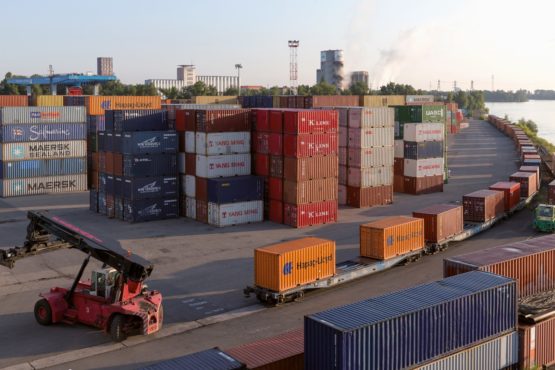 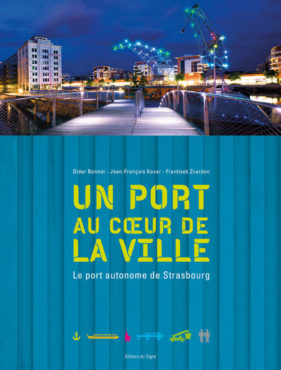 The Port of Strasbourg (Port Autonome de Strasbourg – PAS) was created in 1926 by the City of Strasbourg and the French State and serves as a point of entry for goods from overseas. Journalist Didier Bonnet and historian Jean-François Kovar tell the story of navigation on the river starting from a time long before the creation of the PAS, describing the development of the port in the heart of the city, and the recent return of urban development right up to the banks of the Rhine. The description of the area, a decisive advantage for the economy of the City of Strasbourg and the Rhine basin, paints the portraits of the people behind its construction and its activity today. A selection of images by Frantisek Zvardon and archive documents illustrate the port’s activity, both past and present.