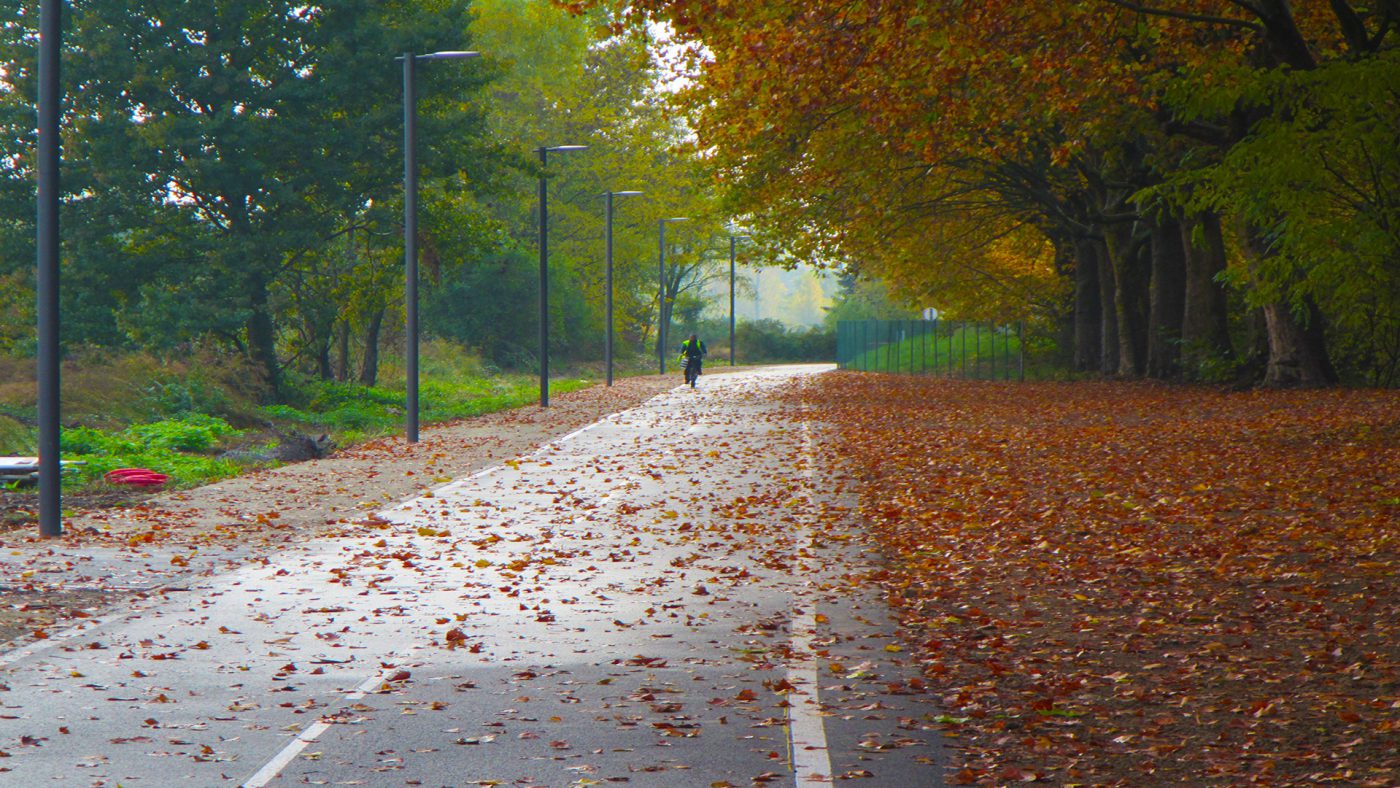 The PAS is a responsible player committed to various sustainable development processes.
The PAS has been developing a corporate social responsability policy since 2017

Focus on two areas of action: energy transition, and the protection of biodiversity.

Energy transition at the PAS

The PAS promotes the use of multimodal transport, which reduces the use of road transport to the one necessary link in the chain.

The PAS is investing in multimodality on a large scale: construction of a new tri-modal terminal at Lauterbourg (investment of 15 million euros), improvements to the railway sidings at Strasbourg, rail gantry at Strasbourg, technical support for its clients wanting to equip themselves with loading/unloading stations on the river, setting up of an information system to manage barge calls in partnership with eight other ports on the Upper Rhine, etc.

The PAS is also working with Voies Navigables de France and the Grand Est administrative region on an innovative project involving a modal shift over a short distance between Saverne and Strasbourg: the aim is to shift 5 000 TEUs (containers) from the road to the Marne-Rhine Canal.

Following a diagnostic analysis of the transport arrangements of the 10 000 people working in the port area in Strasbourg in 2012, the PAS, in conjunction with the international chamber of commerce (CCI), the grouping of the port’s users (GUP), the ADEME energy agency, the CARSAT social security body, the Grand Est administrative region, the DREAL housing authority and the City of Strasbourg of Strasbourg, set up an inter-company workplace travel plan – ‘PEPS’ – covering the area. 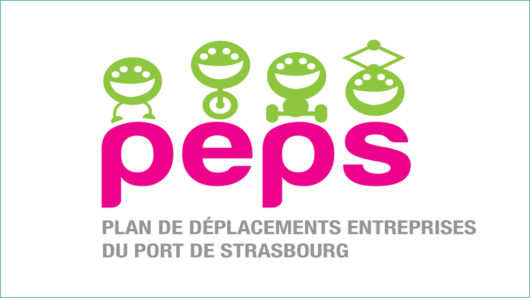 In 2013, the PAS was a driving force behind the initiative for a territorial industrial ecology approach that is now being carried out in partnership with the City of Strasbourg of Strasbourg, the Grand Est administrative region, the ADEME energy agency, the grouping of the port’s users (GUP), and 25 companies operating in the port area. Click here for more information.

The PAS continues to be committed to this; it is also working on heat pooling in partnership with Réseaux Chaleur Urbains Alsace (RCUA). Studies are currently being carried out on the feasibility of setting up inter-industry heat networks and the possibility of extending them towards built-up areas.

Paper and cardboard have been disposed of selectively in the PAS’s offices for some years now; there is a similar arrangement for batteries and printer cartridges.

Every year across the port sites, PAS teams recuperate nearly 165 tonnes of fly-tipped waste, both on the ground and in the docks. The wood, metal, oils, tyres, and electrical waste it contains is recycled. The PAS’s locks provide the boats using them with facilities for the selective disposal of glass, cardboard and ordinary industrial waste.

Developing the use of clean energy

The PAS is keen to play an avant-garde role in demonstrating the use of clean energy. It took part in the Rhine-Main-Danube master plan for developing LNG. This led to a project to create a bunkering station in the port area in order to encourage the river companies to switch to this type of power by ensuring sufficient bunkering capacity along the Upper Rhine.

In the same way, the PAS’s subsidiary Batorama has been trying out a new fuel since May 2017 – GTL (Gas to Liquid) has a much lower level of emissions, particularly of NOx.

Batorama also plans to renew its fleet entirely, with the aim of using clean engines.

The PAS is promoting the development of CNG/LNG service stations for road transport in the port area.

In keeping with its undertakings, the PAS has also decided to replace its own fleet of vehicles with electrically-powered vehicles.

Lastly, as part of the project for its new headquarters, the PAS is ensuring that the building is exemplary in terms of energy efficiency.

For the maintenance of its land, the PAS has introduced a policy to gradually eliminate the use of phytosanitary products altogether. 31% of the area is currently under differentiated management, and a further 37% respects spontaneous biodiversity. The frequency of interventions varies, the aim being to promote the development of biodiversity (insects, birds and small mammals). 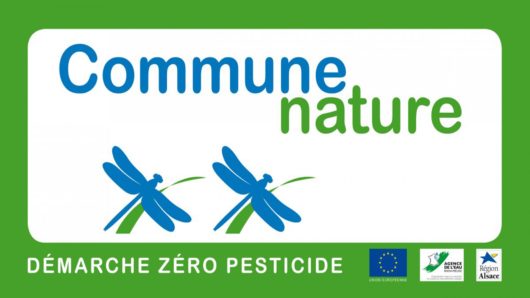 Flower meadows, which produce large quantities of pollen, are the preferred type of cultivation. Seeds are chosen according to ecological criteria in order to recreate biodiversity and promote the development of the wild local biomass.

This policy is the result of work carried out in conjunction with a local organisation, the Fédération Régionale de Défense contre les Organismes Nuisibles (FREDON), involving first study and then training for PAS employees with a view to reducing the use of phytosanitary products in the upkeep of the port area. The action already introduced earned the PAS a second ‘dragonfly’ award in 2016; the distinction is awarded by the Grand Est administrative region to reward efforts to reduce the use of phytosanitary products, gradually and continuously introducing alternative techniques instead of using chemicals. In 2012, the PAS signed the Charter of the City of Strasbourg of Strasbourg entitled ‘All Together for Greater Biodiversity’.

In 2018, the PAS installed twenty bug hotels throughout the port area in Strasbourg.

Making it easier for different species to move about

The PAS will be working with a number of environmental associations in order to decide on areas where vegetation should be layered, and how best to deal with boundary areas, embankments and fencing.